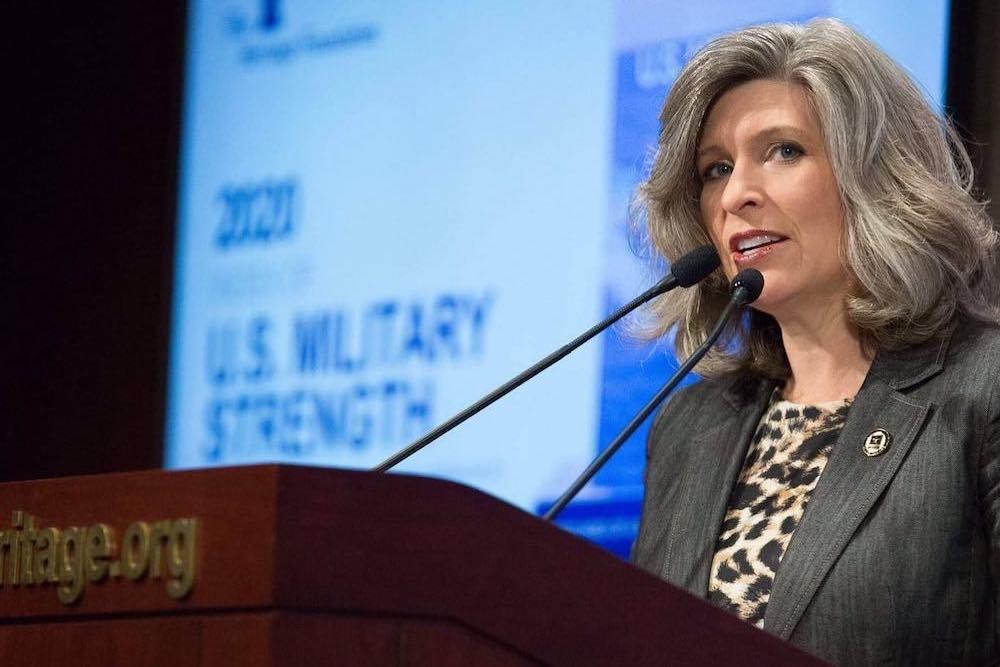 A trade deal to replace the North Atlantic Free Trade Agreement (NAFTA), an ethanol mandate and a sexual assault bill were the 2019 policy issues that most occupied the office of Sen. Joni Ernst.

Senate Republicans, including Ernst, worked to get a new trade deal between Mexico, the U.S. and Canada through the House of Representatives, according to the Globe Gazette. On Jan. 2, The House passed the deal and soon the United States-Mexico-Canada Agreement must pass in the Senate. House Democrats sought to increase worker protections for the deal.

Ernst also lobbied the Environmental Protection Agency (EPA) to more fully impose the existing ethanol mandate, or the Renewable Fuel Standard, which creates markets for corn and biofuel as transport fuel. The rule requires oil and gas refineries to blend 15 billion gallons of ethanol into diesel and gasoline, but some refineries successfully waived participation.

“Handing out ‘hardship’ waivers to billionaires like Carl Icahn is undermining integrity of the Renewable Fuel Standard,” said Sen. Chuck Grassley in a post on Twitter on April 18, 2018.

Ernst, Grassley, ethanol advocates and biodiesel advocates fought for the ethanol rule to be enforced in the gasoline and diesel refineries. Despite new limits on waivers, some don’t trust the EPA and refineries not to continue to overuse them, according to the Globe Gazette.

Ernst was also involved in bipartisan work on the reauthorization of a bill on victims of sexual violence, but the bill reauthorization has been stalled due to a partisan issue. Currently, a person of either sex convicted of certain domestic violence crimes may not buy or own a gun unless they are married, co-parenting or cohabitating with their victim, among other circumstances. Democrats advocate for stronger protection but the National Rifle Association opposes closing the loophole. Bipartisan work is still underway.

Want to get notified whenever we write about U.S. Senator Joni Ernst ?

Sign-up Next time we write about U.S. Senator Joni Ernst, we'll email you a link to the story. You may edit your settings or unsubscribe at any time.