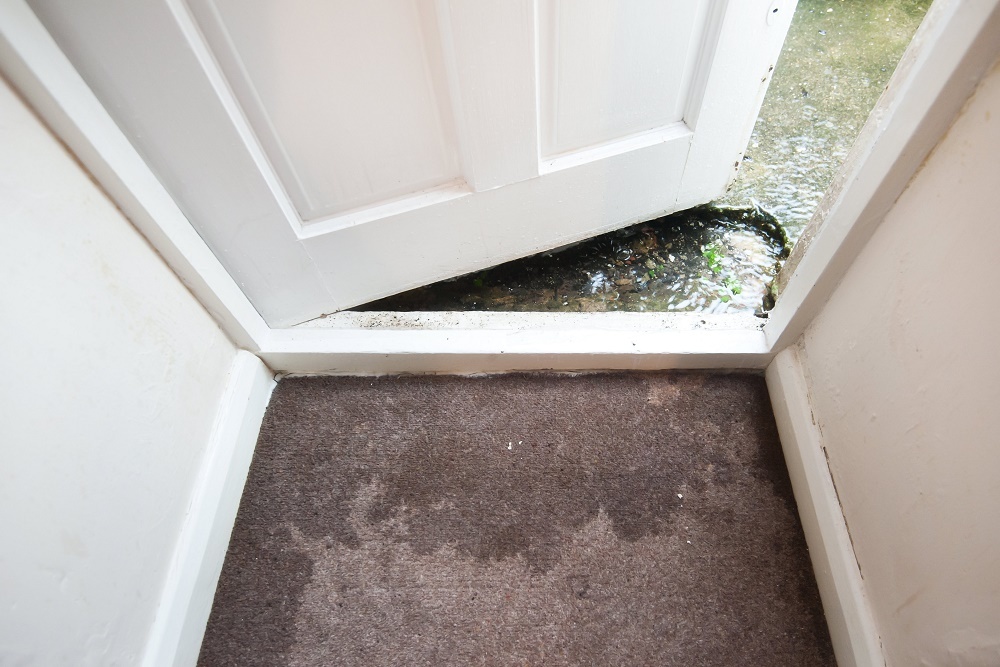 Heavy precipitation in the state of Iowa has contributed to record levels of it across the Midwest over the last year, sparking some to insist the development should sound the alarm for those concerned about climate change.

“There’s no question of whether or not we will craft some sort of policy responses to climate change,” James Boulter, professor in the Watershed Institute for Collaborative Environmental Studies at the University of Wisconsin-Eau Claire, told the Daily Iowan. “The question is, ‘when do we do it?”

Boulter conducted much of the research for the study for the Iowa Policy Project.

With research gathered from May of 2018 until April, researchers concluded temperature increases of 0.4 degrees Fahrenheit per decade have been being felt in both rural and urban areas since the 1970s.

“That’s a pretty significant increase, and there’s really no sign of it stopping,” Boulter said in the article.

Over the last five decades, researchers added there has been a 30 to 40 percent increase in the amount of water falling in extreme weather events across the state and Boulter predicts that could increase to by another 30 percent over the next decade.

”That signal of climate change is more clear in Iowa than it is for the country as a whole,” Boulter said. “... One of the biggest impacts of extreme rainfall and flooding is contamination of water supplies. That might be because fertilizer and nutrient applied to the soil are now not going into the soil, but they’re being washed off into rivers and streams.”

Want to get notified whenever we write about University of Wisconsin - Eau Claire ?

Sign-up Next time we write about University of Wisconsin - Eau Claire, we'll email you a link to the story. You may edit your settings or unsubscribe at any time.